What's on your mind?

As its currently Christmas day, I thought it would be fun to put out a Kahoot. Its not much but its the best game I could think of.

Its got some annoying settings on it like no 'offensive names' but it shouldn't be too big of a problem. 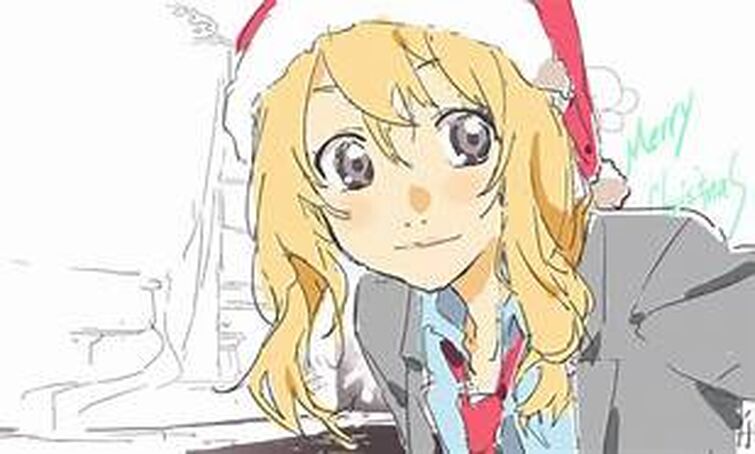 1st Question: So at the last part we see Kaori having an operation and the doctors were operating then suddenly i see kousei holding the letter and at that point was Kaori still alive

3rd Question: So remember tsubaki, well in the end shekinda confessed to kousei well did kousei know that tsubaki liked him, was tsubaki just a friend. Just explain it to me (I don't ship this btw)

Also if you guys think that I don't understand that much stuff so I don't think its that sad, then ur wrong cuz this was the first movie I cried at it was so sadd 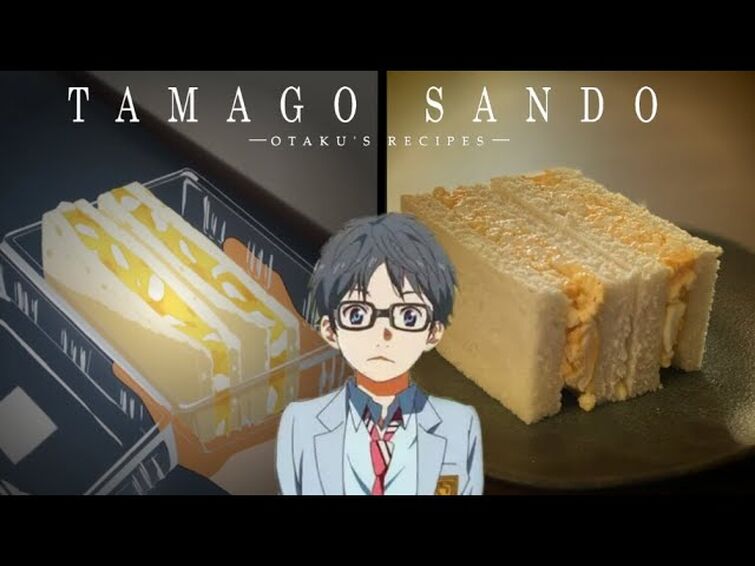 Ok so I know Tsubaki liked Kousei, after Kaori died, did they get married??? I searched it up and some say yes, some say no, so I was confused. So did Tsubaki and Kousei get married in the novel or manga???? Someone please explain

If u knew her then u know she is very random. Show me how random u can be.... 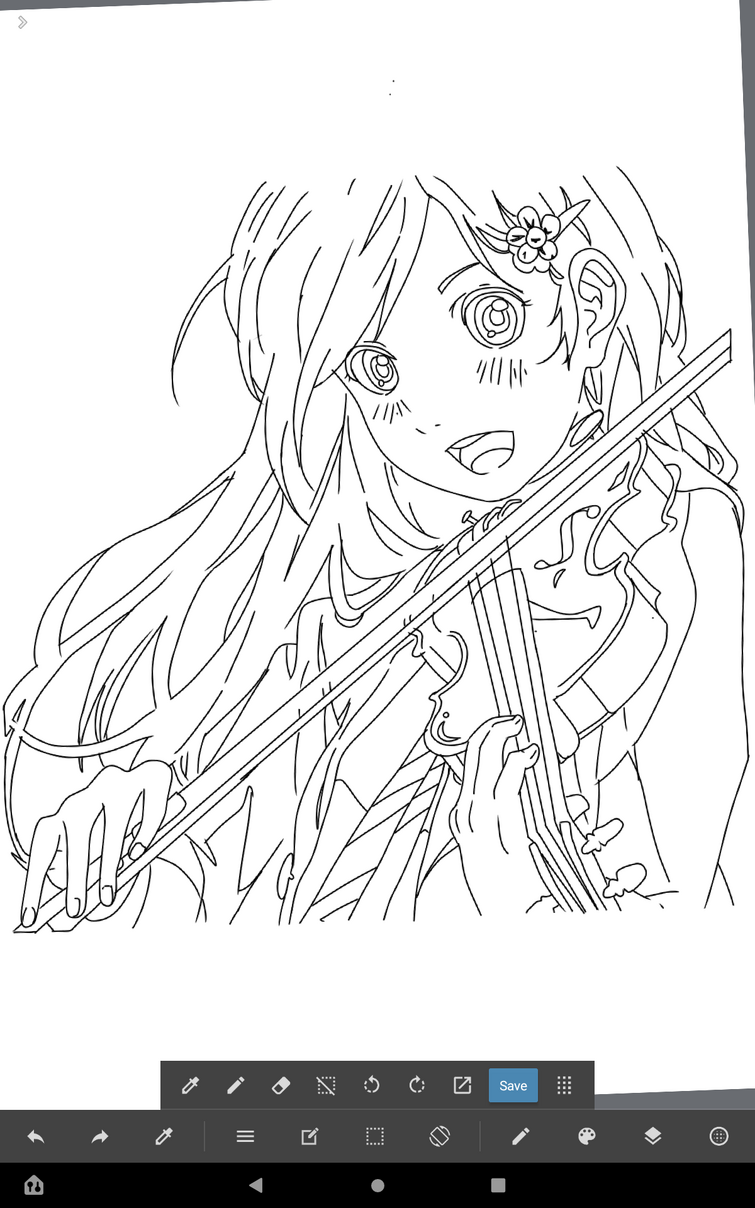 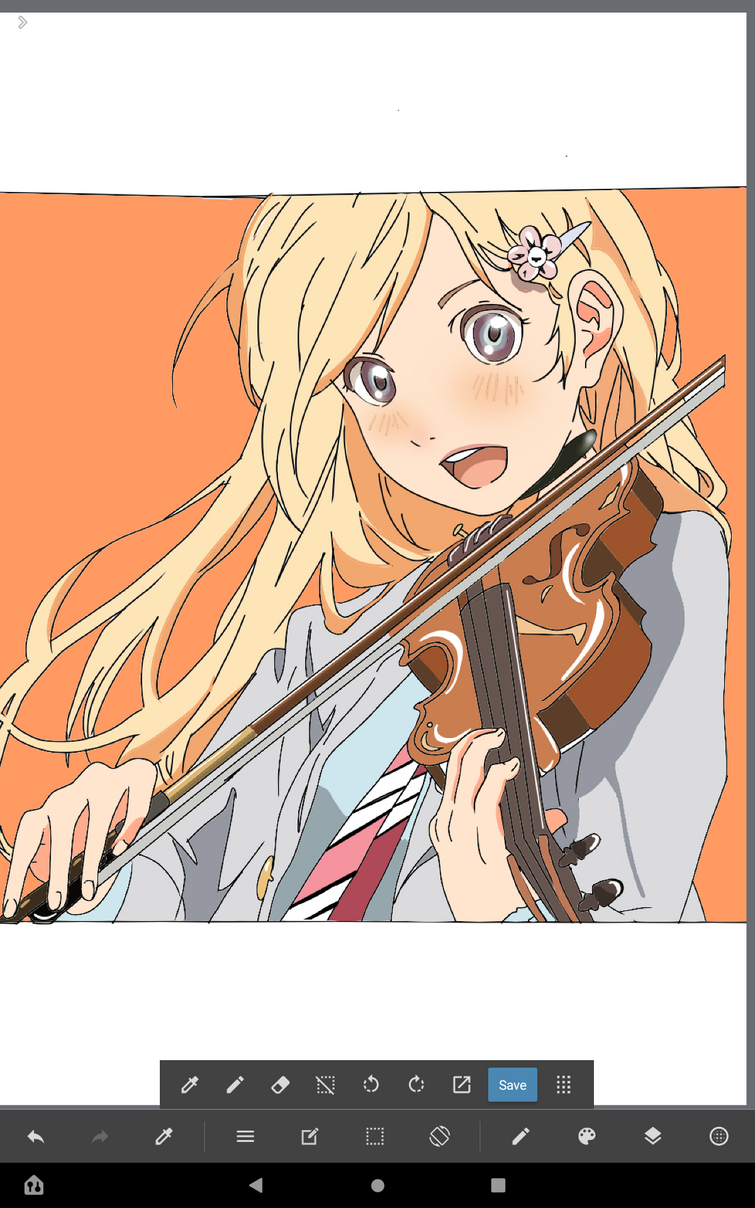 This is anime is really good in my opinion, actually its probably my favorite anime but I do find it sad the Kousei didn't know that Kaori loved him until she had died.

What’s that tune played often during sad or hopeful moments? Like I specifically remember one time it played before aiza was going out on stage to play, after he finished eating the egg sandwiches with Arima and Emi (sorry for using last names and first names mixed-I’m just using the ones that I know how to spell). Can someone please help me it’s killing me not knowing that because I wanna play it on the pianooooo

It is not me but he is the best…https://youtu.be/WUQkBk_AGzQ 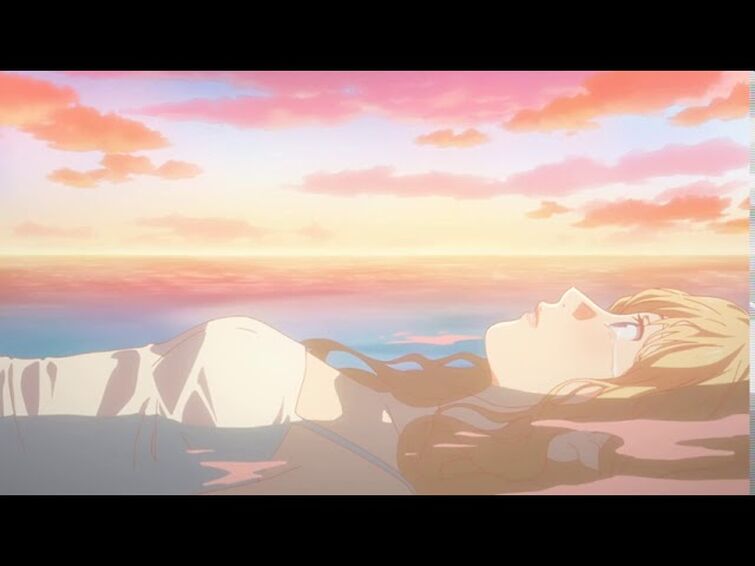 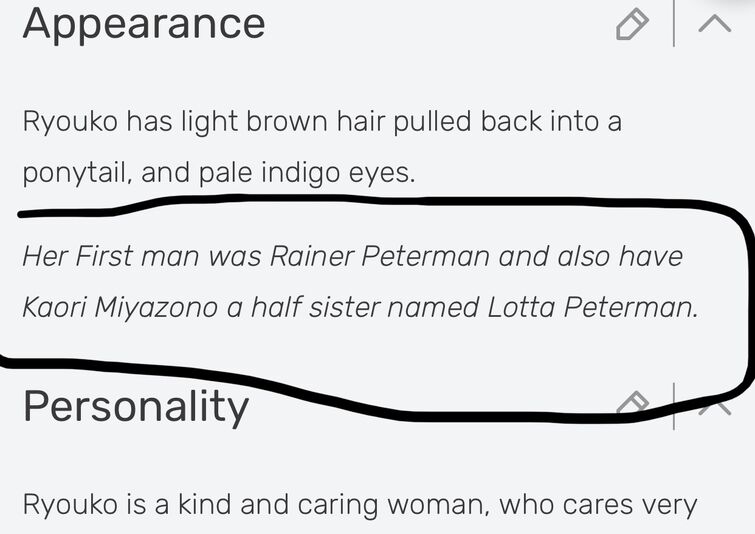 I just found that there’s a huge defect, or let’s just say flaw in the design of the personality of Tsubaki. Just one thing, she’s selfish af. Why? Well let me explain like this: We all know that she loves Kousei, so was Kaori, but the main difference between both girl’s love is that Kaori’s was unconditional and pretty much one sided, after approaching Kousei she could have perfectly instant-confessed him and don’t give a damm f about the others, and Kousei would most likely accept it, since he got the crush feeling on Kaori. But instead she preferred to keep going with that god dammed lie hiding her feelings, why? Bc she didn’t want to hurt Kousei by breaking his friendship trifecta. So that being said Kaori put Kousei’s best interest over her’s, despite having little time left. She made the sacrifice by not getting a proper lover relation with her crush.

Tsubaki however, wasn’t even close in terms of quality of her love, she does love him, but was manipulative and egoistical by almost forcing Kousei to stay in love with her, she showed her bad temper and forced him to believe that Kaori loves Watari, which’s more than evident to HER that wasn’t true at the final part of the story. Tsubaki was aware that both Kaori and Kousei felt in love, but instead she chose to keep with her selfishness despite having plenty of time to maybe love him afterwards, after Kaori’s death. So Tsubaki put her best interest over Kousei’s( which’s to be in love with Kaori). So I think Tsubaki was overall quite selfish unlike Kaori, who was unconditional toward Kousei. This makes me dislike her, because Watari was at least a fool, but Tsubaki was knowing everything that’s going on, so if she really loved Kousei like Kaori did, she would step back and make those 2’s dream come true before it’s too late.

I mean it may not even have any sense since Kaori passed away, but I would like to know how the others followed their paths, specially Kousei’s .

There used to be an interview with arakawa Naoshi about the side characters' stories and i wondered where they were.

It's the first day of April

If you haven't seen the film version of your lie in april here's the link https://youtu.be/lo9fZk7oATE if you can listen to the the music at 0:22 please let me know if you know the title of the music that Kousei transcribed. 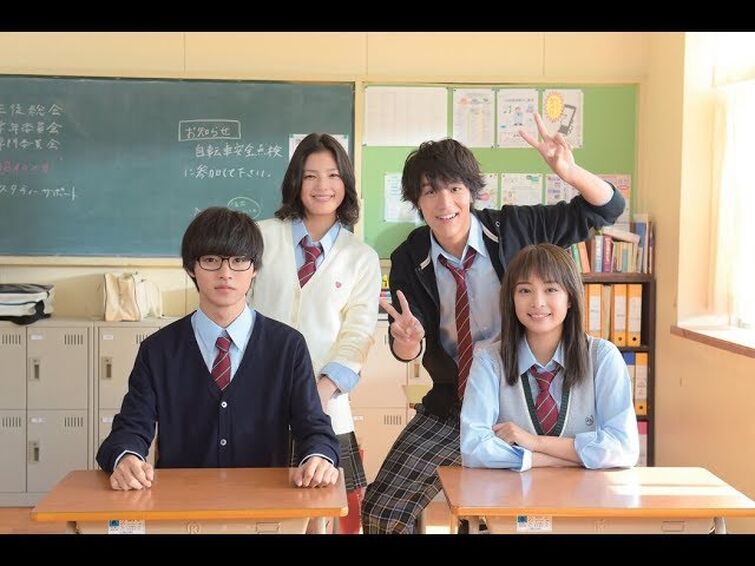 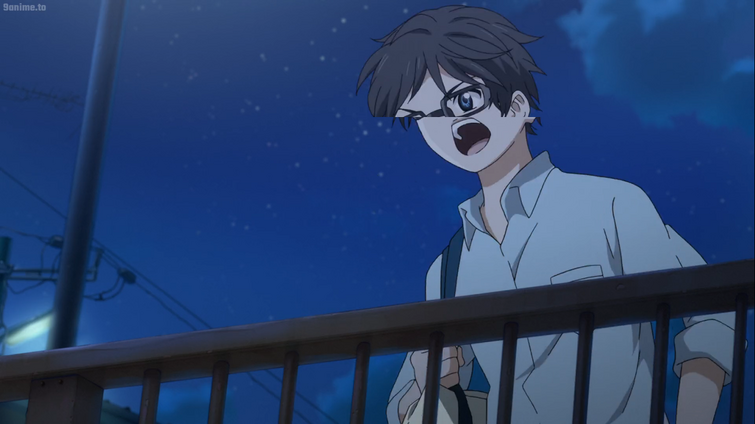